LJ LaBarthe has joined me today to fill us in on the criminal past of her character Liam from her Archangels Series. I must admit, Liam is one of my favourites, so I was very excited to see that she had chosen him.

You can find the whole series here: http://www.dreamspinnerpress.com/store/index.php?cPath=598
With the next three books, The Wind-Up Forest, The Crystal Lake, and The Bone Cup, out this year. 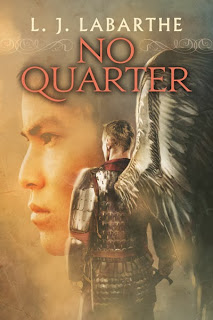 You would never know it from his flamboyant lifestyle, but Gabriel’s not just the cheerful, fun-loving adoptive father of a pair of indulged young adult humans. He’s an Archangel, commander of Heaven’s legions of Seraphim, and despite his apparently easy virtue, he’s harboring a serious crush on his superior officer, Michael.

For years Michael has devoted himself to developing a team of humans, the Venatores, to aid in the fight against Hell. He’s been pining after Gabriel for centuries without hope, believing himself to be too serious to attract the other Archangel’s interest. He’s happy to discover that he’s wrong, but their burgeoning relationship is stymied by a major problem: an egomaniacal human is recruiting demons and fallen angels in a bid to take over the world. It’s up to Michael and Gabriel, and the rest of the Brotherhood of Archangels, to beat back the forces of Hell before the Earth is overrun. 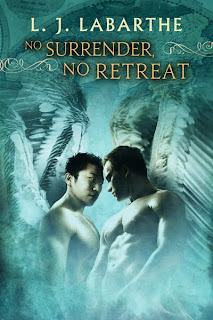 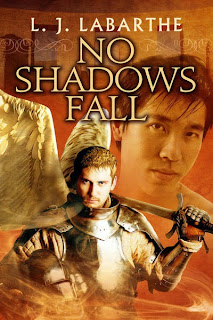 Seventy years after it began, the war between angels and demons is over. Archangels Gabriel and Michael reunite at last, but a dangerous new challenge stands in the way of their happiness: someone is kidnapping angels and selling them as trophies on the black market. When Raphael, Archangel of Healing, goes missing, his tearful lover joins with the Brotherhood of Archangels and their lieutenants to rescue him.

Without Raphael’s healing touch, disease spreads quickly through the world’s human population. The situation only worsens when the angel Agrat is kidnapped: the number of sex crimes begins to rise and her husband, Gabriel’s lieutenant, loses himself to his grief. As they mount a rescue mission, Gabriel and Michael’s relationship will be put to the test. With the threat of the world dying around them and tragedy looming overhead, can Gabriel and Michael keep love and hope alive?

Newly bonded Archangels Michael and Gabriel are torn from their idyllic island retreat by the singing of hymns heralding stunning news: Gabriel’s ancient foe, Semjaza, has escaped from his prison in the stars and now seeks revenge and utter conquest.

With the wisdom of Archangel Raziel to guide them and help coming from the most unlikely of quarters, Gabriel and Michael join with the Brotherhood of Archangels to hunt Semjaza down and finish him once and for all. Because Semjaza's return to Earth doesn't threaten just Gabriel and his loved ones—it threatens the whole of humanity.

But even more danger lurks in the shadows, threatening the Brotherhood from within. If Gabriel and Semjaza finally face each other in single combat, will Gabriel survive the contest, or will Michael lose his one true love? 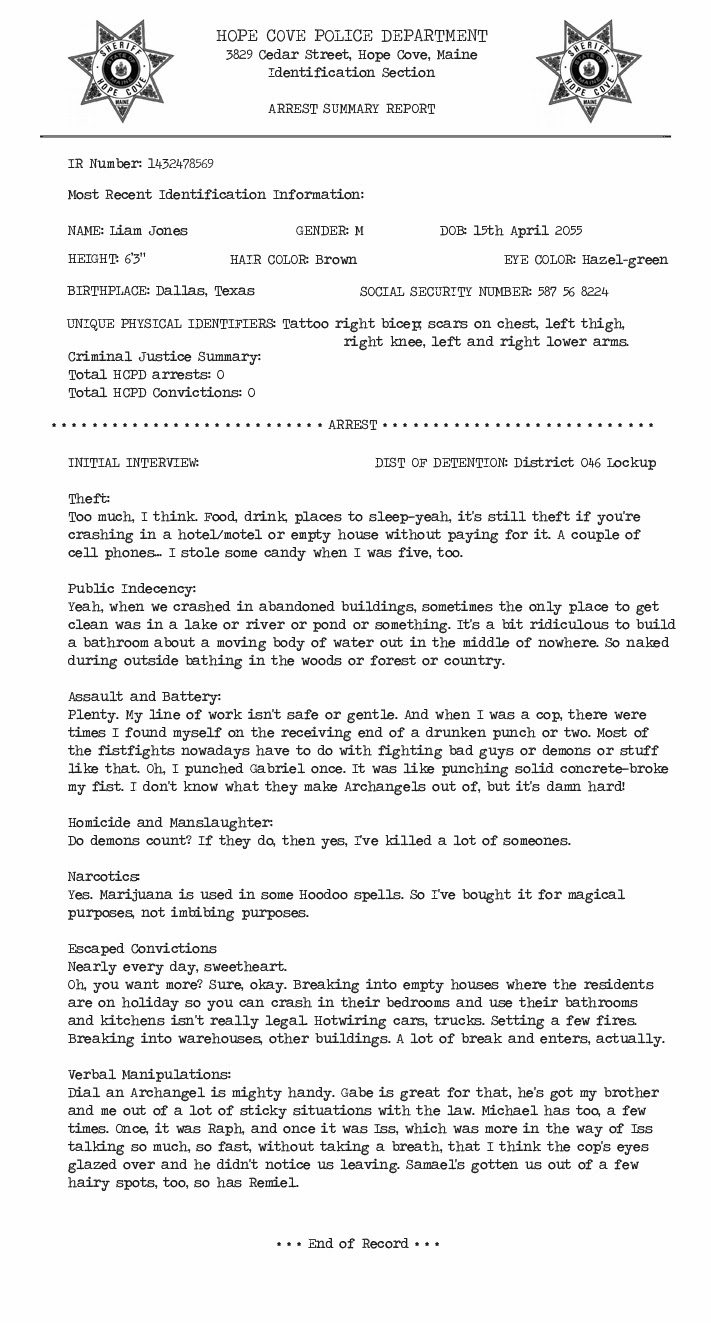