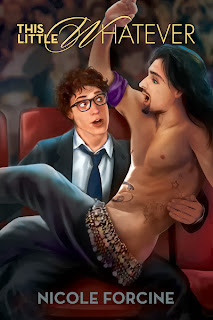 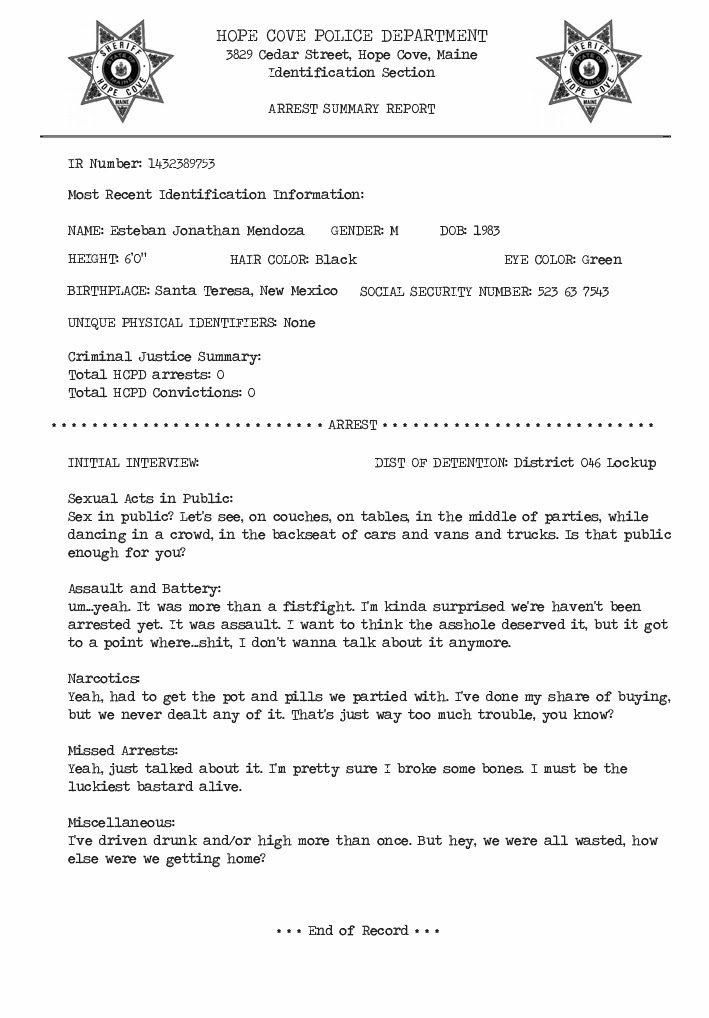 Anne has decided to share some of her new character Simon Hawthorne from her novel, Shades of Sepia, due out from Dreamspinner Press early 2014.

A serial killer stalks the streets of Flint, Ohio. The victims are always found in pairs, one human and one vampire.

Simon Hawthorne has been a vampire for nearly a hundred years and he has never seen anything like it before. Neither have any of others who make up the team of supernaturals he works with to keep the streets safe for both their kind and the humans who live in this city.

One meeting with Simon and Ben Leyton finds himself falling for a man he knows is keeping secrets, but he can't ignore the growing attraction between them. Ben has only recently arrived in Flint, and finding it very different from his native New Zealand, but there's something about Simon that makes Ben feel as though he's found a new home.

After a close friend becomes one of the killer's victims, Simon is torn between revealing his true nature to Ben, and walking away and avoiding the reaction he fears. But with the body count rising and the murders becoming more frequent is it already too late to prevent either of them from becoming the next victim?


To start is off, she has shared a little snippet from the story:

Simon Hawthorne flipped through the papers in front of him, and scowled. "Tell me again why I have to do this?" he grumbled. "I've been working for the Supernatural Council here in Flint since before some of its members were born and every ten years they still insist we fill out their forms. Nothing has changed in the past sixty years, why should it now?"
"There you have it," Lucas Coate pointed out. "Some of them weren't around the last time you did this. Hell, I didn't know you the last time you did this." He seemed amused by the whole thing, and especially Simon's reaction. "The council is on the old fashioned side like…"
"Like me?" Simon snorted. Although he'd been born in the late nineteenth century, it didn't mean he was a relic from that age. While he admitted he wasn't fond of some of this new fangled technology he still used it when there was no choice. "I'm nothing like them, Lucas." He remembered that Lucas's father was on the council. "No offense."
"None taken." Lucas shrugged. "I kind of like that you're not. It's one of the reasons I hang around you guys."
"Some of these questions are a bit personal," Simon noted. "And the rest they probably already know."
"Think of it as a cathartic exercise," Lucas suggested. "Self awareness is supposed to be good for the soul and all that."
"I'm already self aware, thank you. I've had enough practice at it to last me several lifetimes."
Lucas handed Simon another set of forms. "If you don't want to share what you've written, tear it up, start again, and just give them the answers they already know." He shrugged. "After all, isn't that what you usually do? I'm off to annoy Forge now." He tapped the extra pile of papers under his arm. Forge was another member of their team. He was also a vampire like Simon. "I figure if the council wants to make me their errand boy, at least I'm going to enjoy it."
"Of course you are." Simon retrieved his fountain pen and uncapped it.  He glanced toward the door but Lucas was already gone. "Bloody werewolf," he muttered, getting up to refill his coffee.

Anne Barwell lives in Wellington, New Zealand.  She shares her home with two cats who are convinced that the house is run to suit them; this is an ongoing "discussion," and to date it appears as though the cats may be winning.

In 2008 she completed her conjoint BA in English Literature and Music/Bachelor of Teaching. She has worked as a music teacher, a primary school teacher, and now works in a library. She is a member of the Upper Hutt Science Fiction Club and plays violin for Hutt Valley Orchestra.

She is an avid reader across a wide range of genres and a watcher of far too many TV series and movies, although it can be argued that there is no such thing as "too many." These, of course, are best enjoyed with a decent cup of tea and further the continuing argument that the concept of "spare time" is really just a myth. 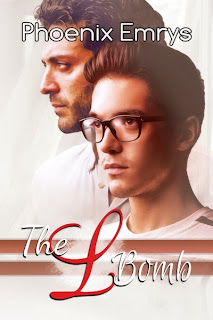 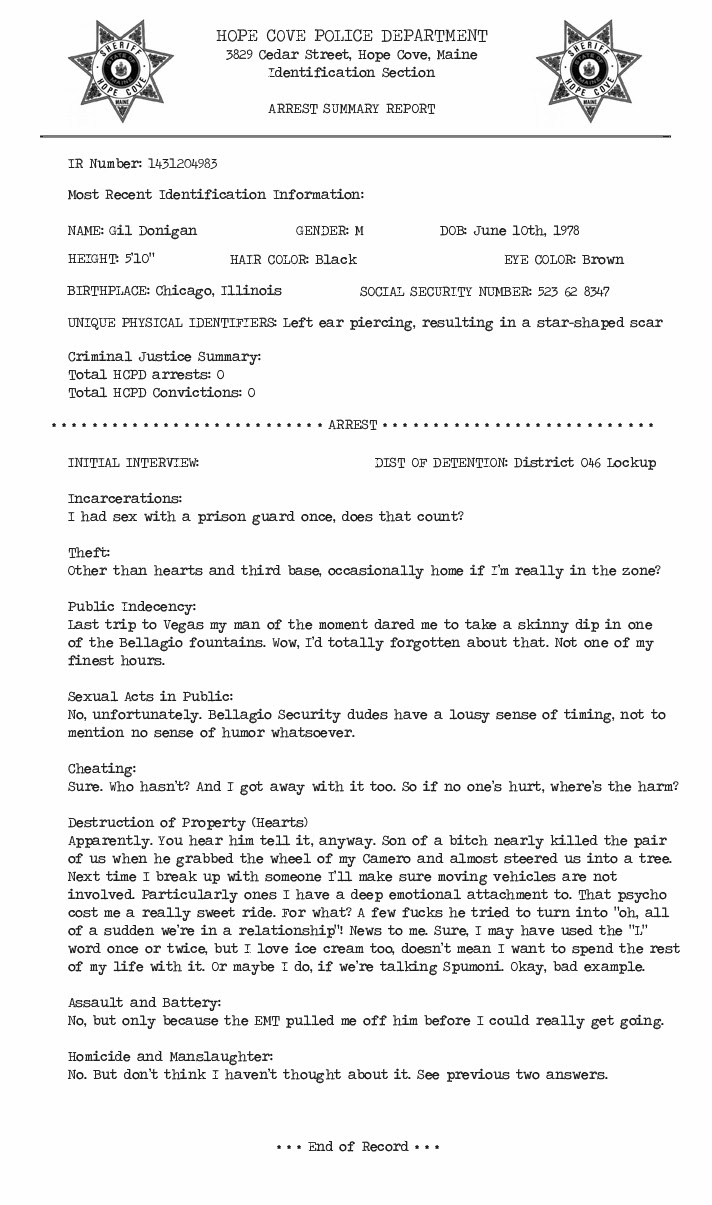 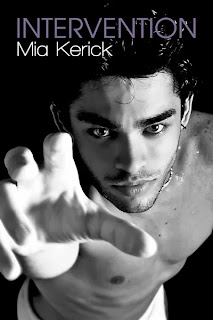 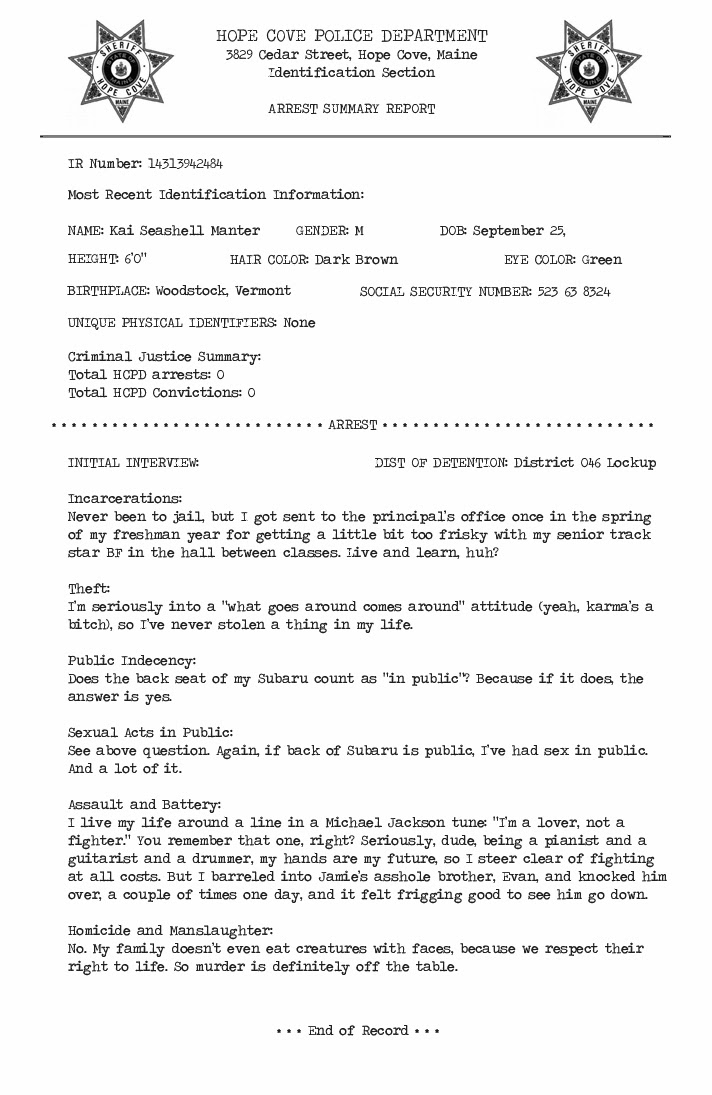