G.B. Lindsey is here today to talk about her book One Door Closes available from Carina Press. She has brought a giveaway, and an audio reading of the first ten minutes of the book. Listen here: https://www.youtube.com/watch?v=Mkj_prq43p4 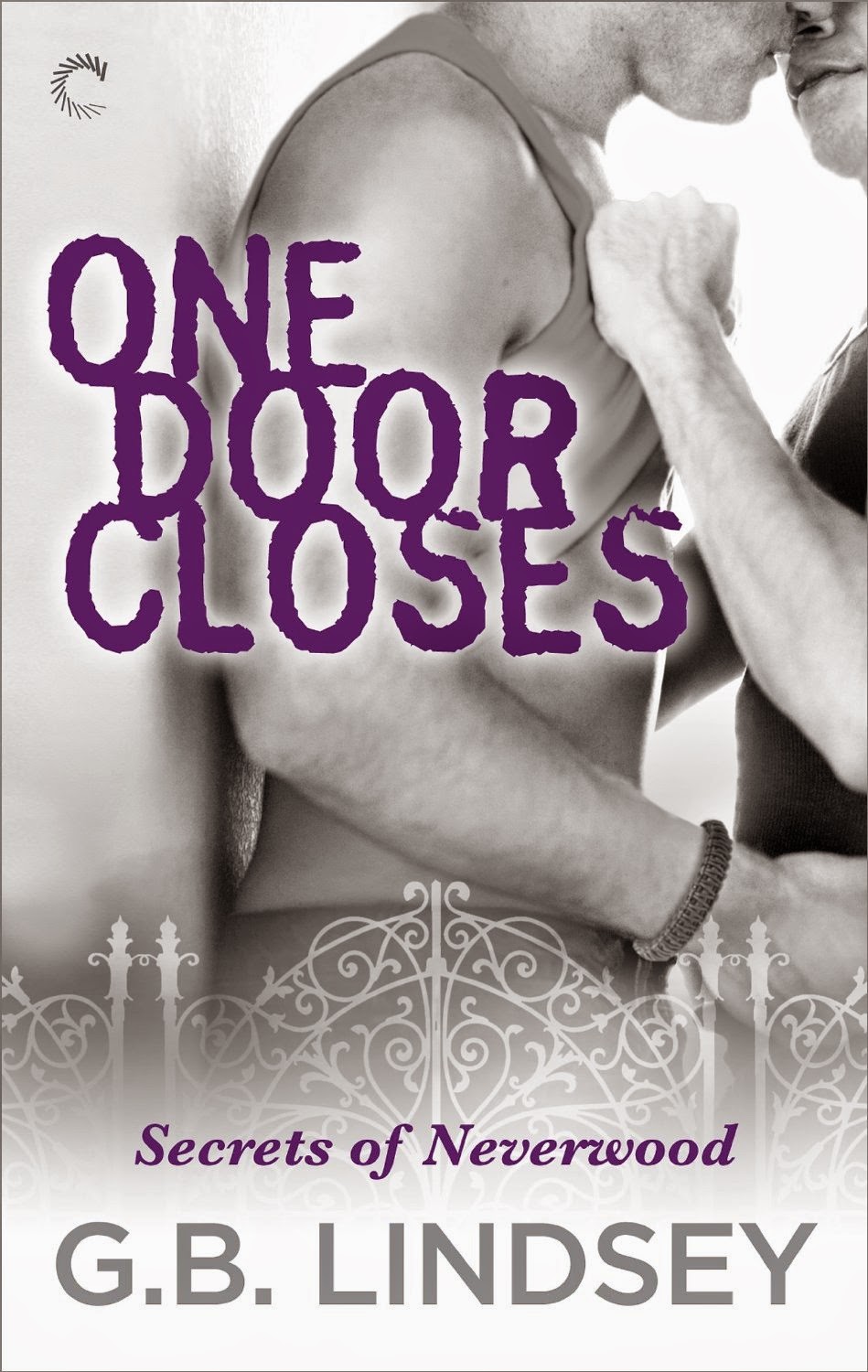 Years ago, Calvin Ware found a refuge in Neverwood, a home for wayward boys. Now, following the death of his foster mother Audrey, he’s returned to fulfill her request to restore the decrepit Victorian mansion to its former purpose.


Under the threat of repossession, Cal clashes with his foster brothers over restoration plans while fending off the unscrupulous developer who is breathing down his neck. Audrey’s well-meaning presence in his dreams does more harm than good as he struggles to cope with it all. What’s more, the contractor he hires to get the building up to code turns out to be Will Cabot, his high school flame.

As they begin working together, Cal finds he still has feelings for his first love. But his mistakes of years ago threaten their future, just as they ruined their past, and Cal knows he can’t withstand the heartbreak a second time.

Three foster brothers are called home to Neverwood, the stately Pacific Northwest mansion of their youth. They have nothing in common but a promise to Audrey, the woman they all called mother… 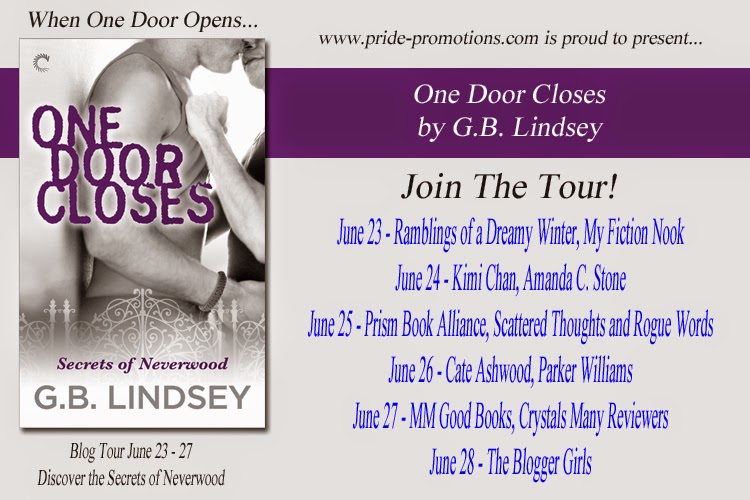 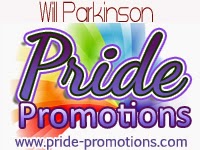