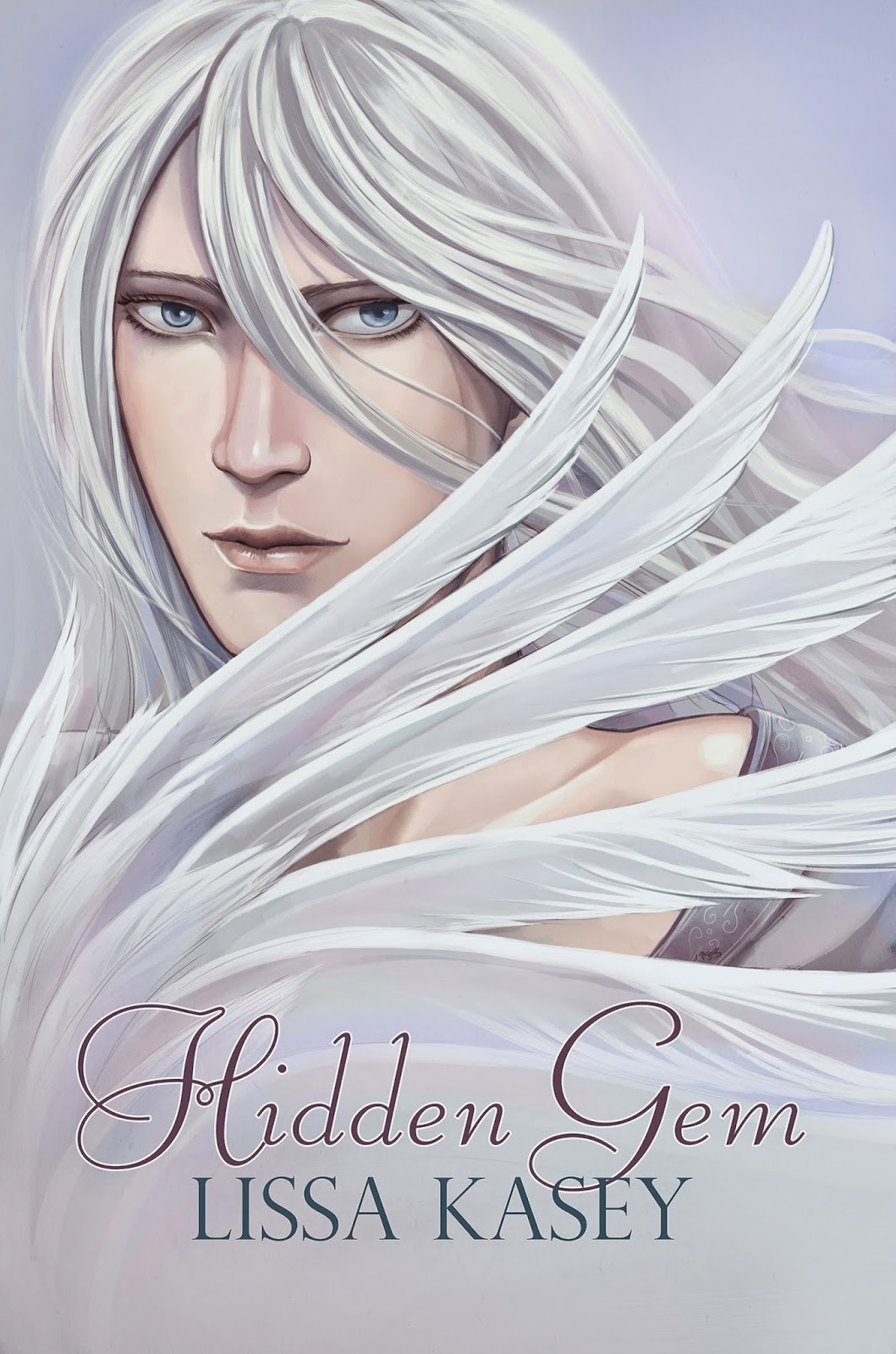 Misaki “Aki” Itou is a psi—a person with mutated DNA granting him psychic abilities. He’s also a contracted companion—a whore. It may not be the perfect profession, but having a roof over his head, food to eat, and not being subjected to torture is a dream come true. He is the top companion at the Hidden Gem, and it makes him enough money to buy the prettiest, most sparkly shoes he can find.
Shane McNaughton is an Irishman who survived the Third World War and works as a cop. Head of Missing Persons, he’s good at finding people, but after the plague of the Third mutated his DNA, he has a hard time letting anyone see the monster inside. He’s been paying for Aki’s services for two years, both the psi and the sexual kind, but he wants more from the companion.
Shane needs Aki’s ability to see into another person’s past to track down a serial killer murdering the children of rich and powerful men, but the more they work together, the clearer it becomes that they are linked through a darker past than either of them realizes.

Lissa Kasey lives in St. Paul, MN, has a Bachelor’s Degree in Creative Writing, and collects Asian Ball Joint Dolls who look like her characters. She has three cats who enjoy waking her up an hour before her alarm every morning and sitting on her lap to help her write. She can often be found at Anime Conventions masquerading as random characters when she's not writing about boy romance.

Jack pulled out a file. He took a bag with a thin piece of cloth and glared at it. “This one may still be alive. Ransom isn’t set to be paid until tomorrow evening.” He glanced down to the money. “If money motivates you, we can get more, but know this is a sixteen-year-old girl missing. We just want to know if she has a chance.”
Aki closed his eyes and sucked in a deep breath, for a moment remembering the one other time he’d done this. The pain had been immediate, a beating gone wrong, a strike to the head not hard enough to kill, but enough to do a lot of damage. He’d lingered, well the man had, but Aki had felt it, suffered for hours while the man slowly bled to death and finally drowned in his own vomit.
One touch would show him it all. The more Aki fought, the more detailed the memories would become. He’d much rather go back downstairs and find a nice old man to jack off for the cash instead of this. Though he’d have to entertain a couple dozen clients to make even half of what was on the table. Then there was the girl. What if she was still alive and he could save her? He hadn’t been much older himself when Bart and Paris found him half-starved and begging for a chance to live or a fast death. Bart had had a brother who’d been psi and taken from them when they were young, never seen again. Sometimes he still looked at Aki with that sorrow in his eyes. But Aki wasn’t his kid brother. He was no one’s kid brother, just an abandoned psi who played the role of whore really well. But where would he be if no one had given him a chance?
He held his hand out for the bag.
“If she’s dead, it will be bad,” Jack pointed out.
“Yeah, well, hand it over before I change my mind.” Aki grabbed the bag from him and carefully opened it. “I’m not contaminating anything by touching this, am I?” Objects didn’t always give him anything, not like people did. He could get everything from touching the shirt or nothing. Aki found that most objects didn’t hold enough life to pass on memories. Good for him, not always good for McNaughton.
“No.” McNaughton left his seat and eased down on the bed beside Aki.
“If you come from watching this, I’m totally charging you twice my normal rate,” Aki told him.
McNaughton laughed. “Deal.” 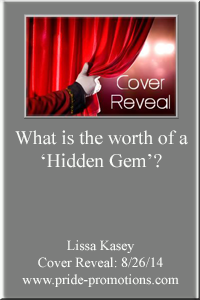 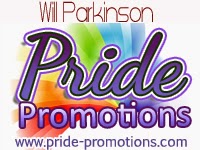